As an ode to empowerment, Africa and its descents, James BKS’s first album « Wolves in Africa » has one main purpose : enlighten the greatest of the African population and culture. In order to do so, James BKS decided to accentuate the presence of traditional African instruments on top of the urban beats that he knows how to produce ; the lyrics of the tracks, written and co-written with famous African, American and European artists such as Allan Kingdom, Idris Elba, Ebenezer, Q-Tip, Reo Cragun or Little Simz, cast a light on what you should be proud of as a human being and as an Afro-descendant.

Set to release on October 8th 2021 under his own label Grown Kid. « Wolves of Africa » has already five tracks out including Kwele, MaWakanda, New Breed, No Unga Bunga and Kusema. 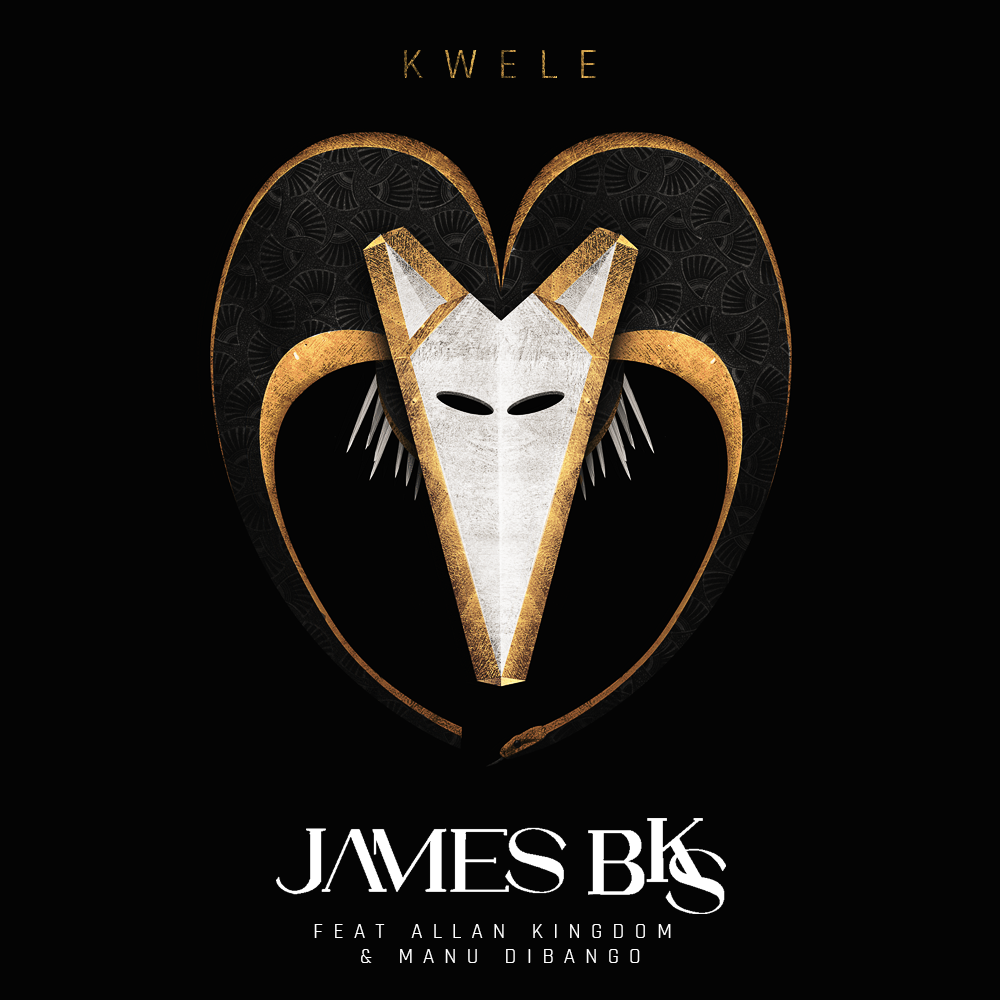 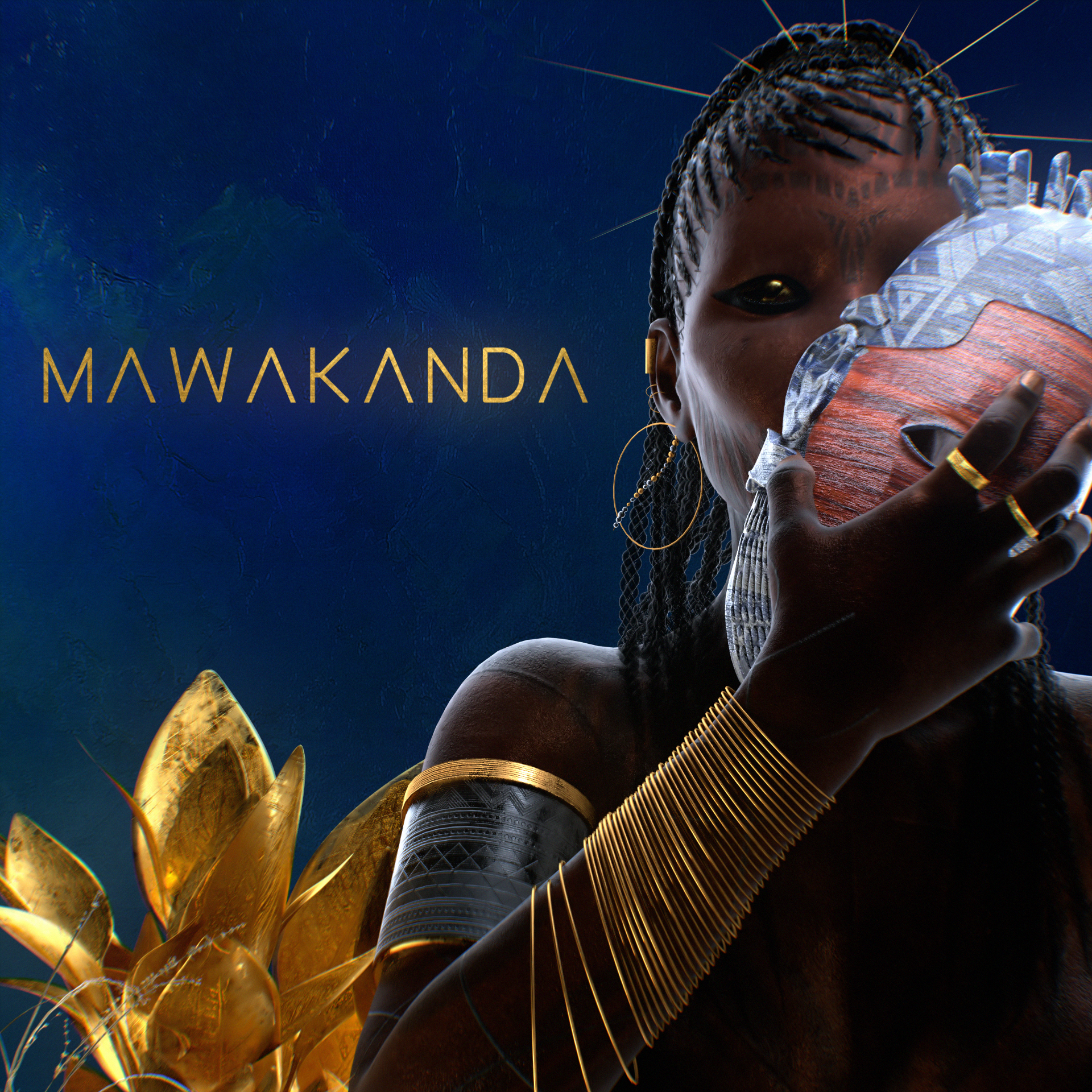 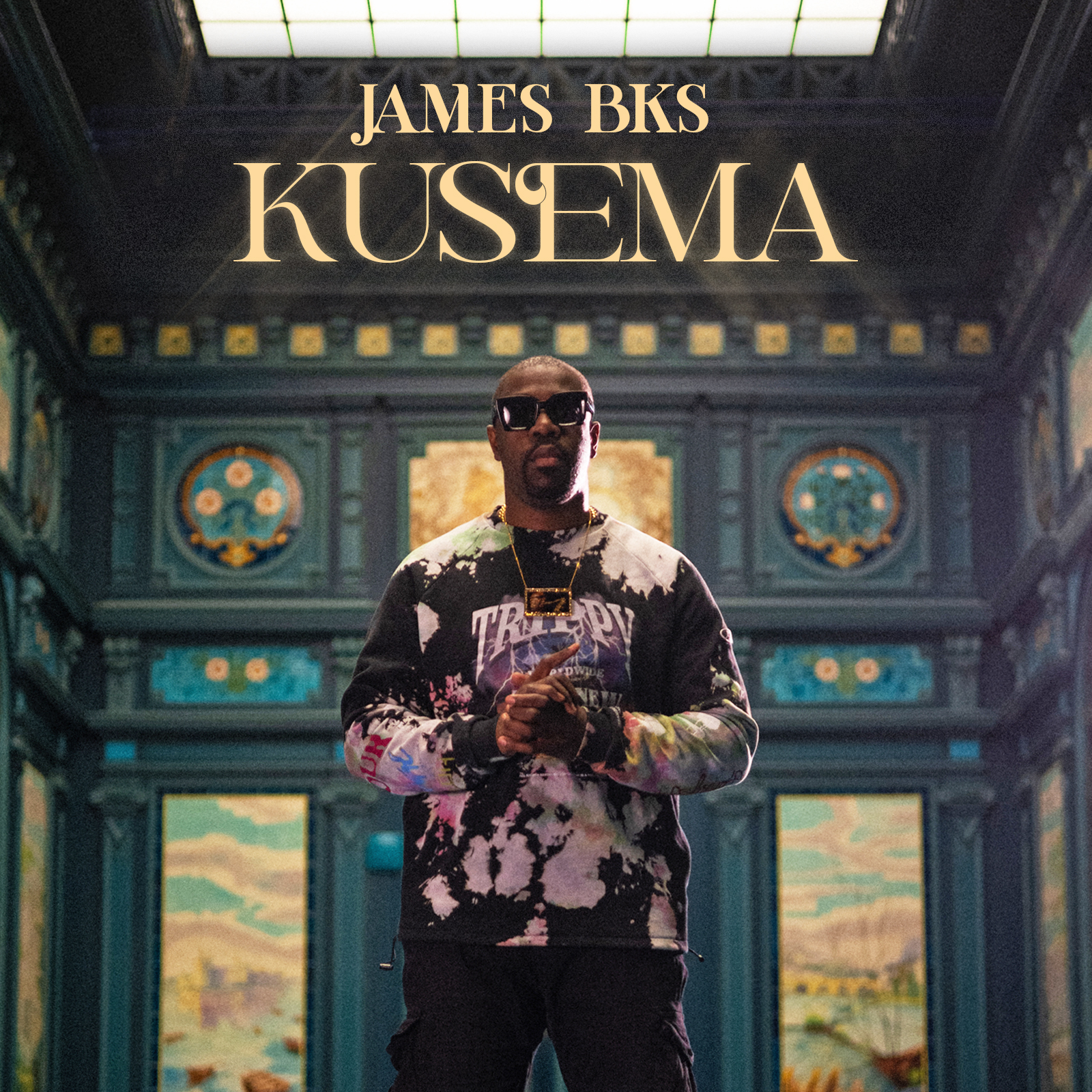 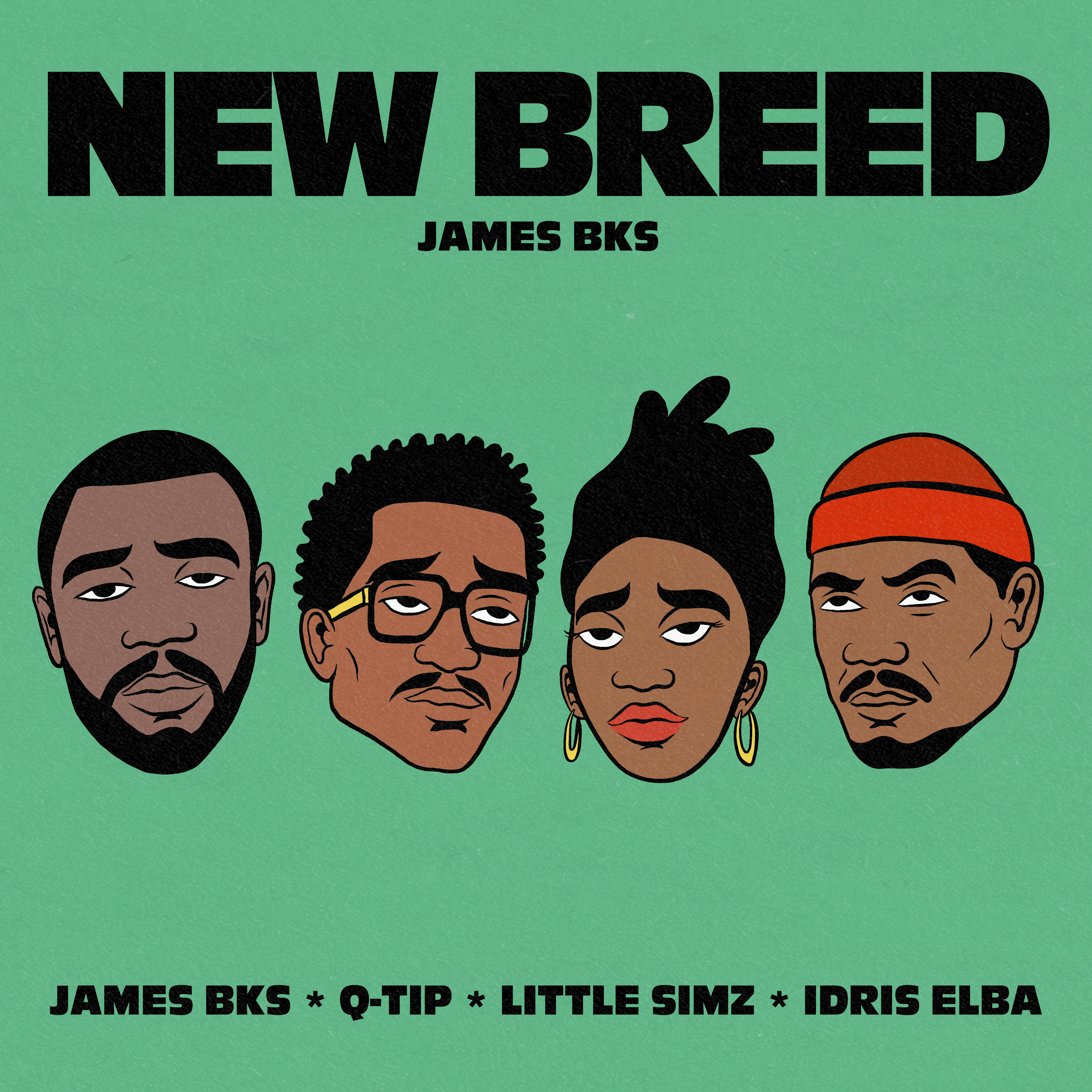 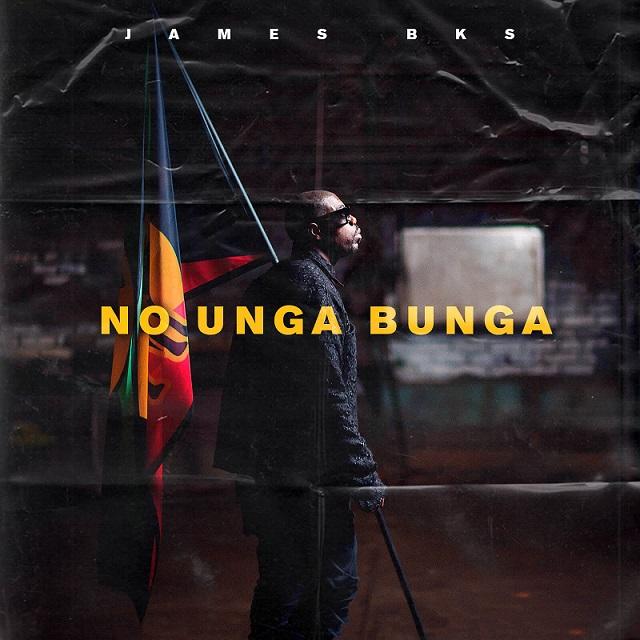 « James is a rare find, […] His hip-hop sensibilities transfer to the other music he makes, he’s a nice person to work with and is gonna be a strong artist in the future. »

« With his music wedged somewhere between hip-hop sounds, Afro percussion and pop melodies, the Frenchman of Cameroonian descent, the first signature of the label of Idris Elba and son of Manu Dibango, propels us beyond any border. »